This week (26 May – 3 June) marks the 22nd anniversary of National Reconciliation Week. The ‘The health and welfare of Australia’s Aboriginal and Torres Strait Islander peoples’ report (2015) (which can be found on the Australian Government Institute of Health and Welfare website  AIHW), presented the following stark statistic

In an act towards awareness, our school captains Luke and Jessie presented the attached video to the entire school community on Friday of this week. I encourage you to view the presentation, and perhaps, on this Sunday the feast of Pentecost, to pray that we the people of  ‘The Land of the Holy Spirit’ (so named by Captain Pedro Fernandez de Quiros 14 May 1606!) may continue to stretch ever more courageously to build a nation of equity, justice and mutual respect among all our great peoples. Bishop Anthony Randazzo welcomes all back to school 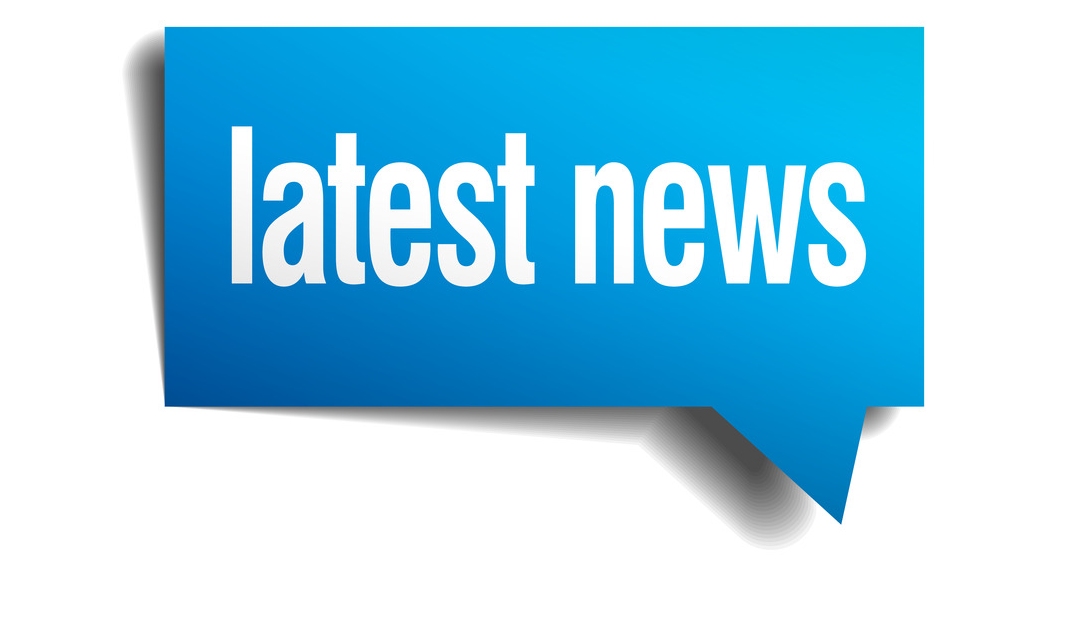