Girls have a number of opportunities to represent the College in netball. In Term 3, Mater Maria Catholic College teams participate in the Catholic Diocese of Broken Bay Netball Championships. Trials for these teams are held in the Marana Complex early in Term 2.

Mater Maria Catholic College has also organised a Peninsula Netball trophy for girls which is played on Wednesday afternoons in a competitive but relaxed style of netball at Boondah Reserve at Warriewood.

Years 10 and 11 girls also have the opportunity to represent the College in touring teams. The European Cultural and Sporting tour is a biennale event where our girls can play netball whilst enjoying the historical sites of the United Kingdom and Italy. 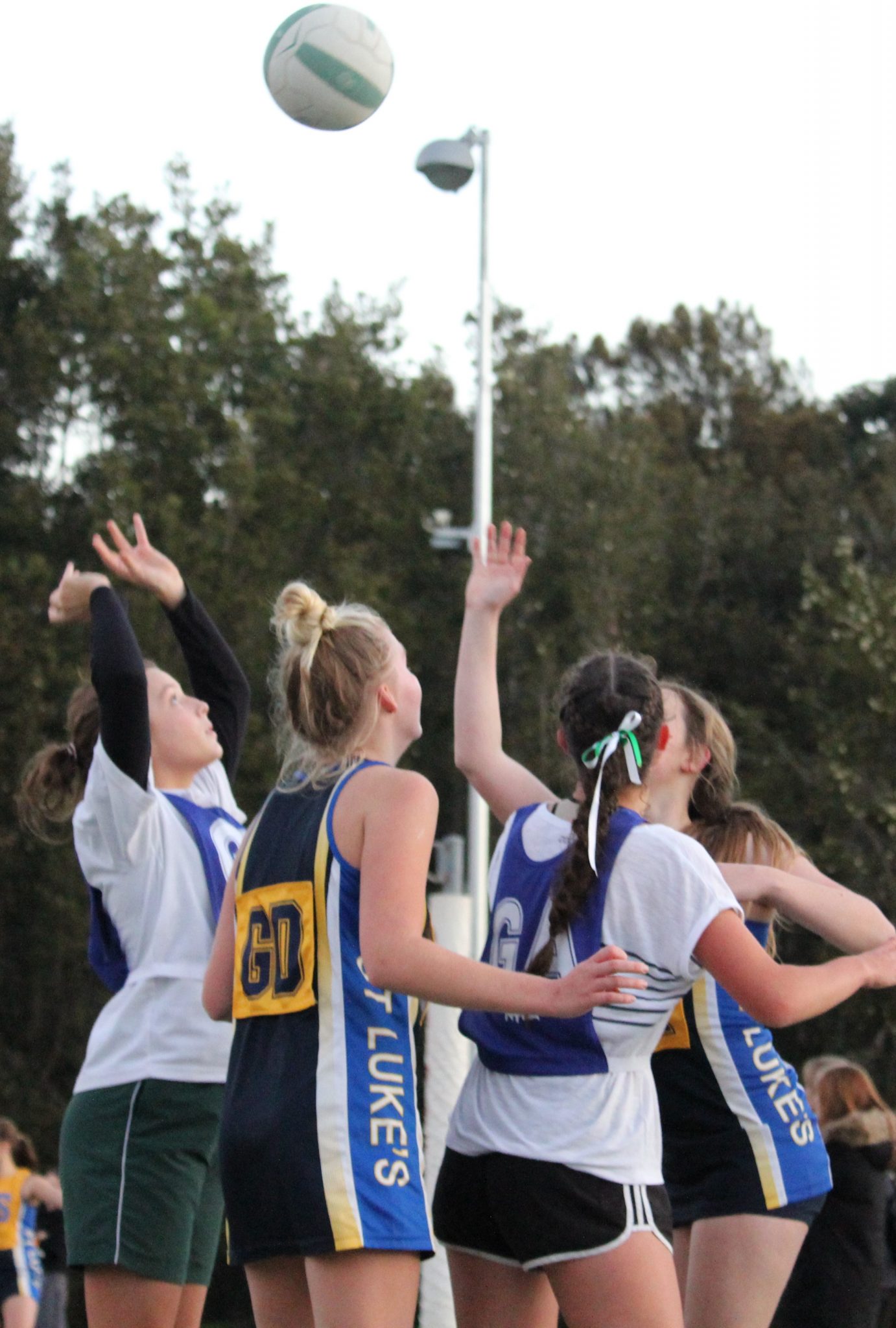