Mater Maria > News > A close shave for a great cause

YOUNG and old from across the northern beaches got their heads shaved for a good cause. Dozens of you lost your luscious locks for The Greatest Shave charity event which raised money for the Leukaemia Foundation.

Among those to get the chop was college vice-captain Tom Newbold.

“A close friend of ours recently lost his cousin to cancer so this was a great motivator for us to do something positive and give something back,” he said.

“I couldn’t imagine what it would be like to be going through something as emotional and as hard as that, so I recruited a few of my year 12 mates to help me take part. I was a little nervous but the atmosphere amongst the other boys taking part and the spectators was pretty cool.” 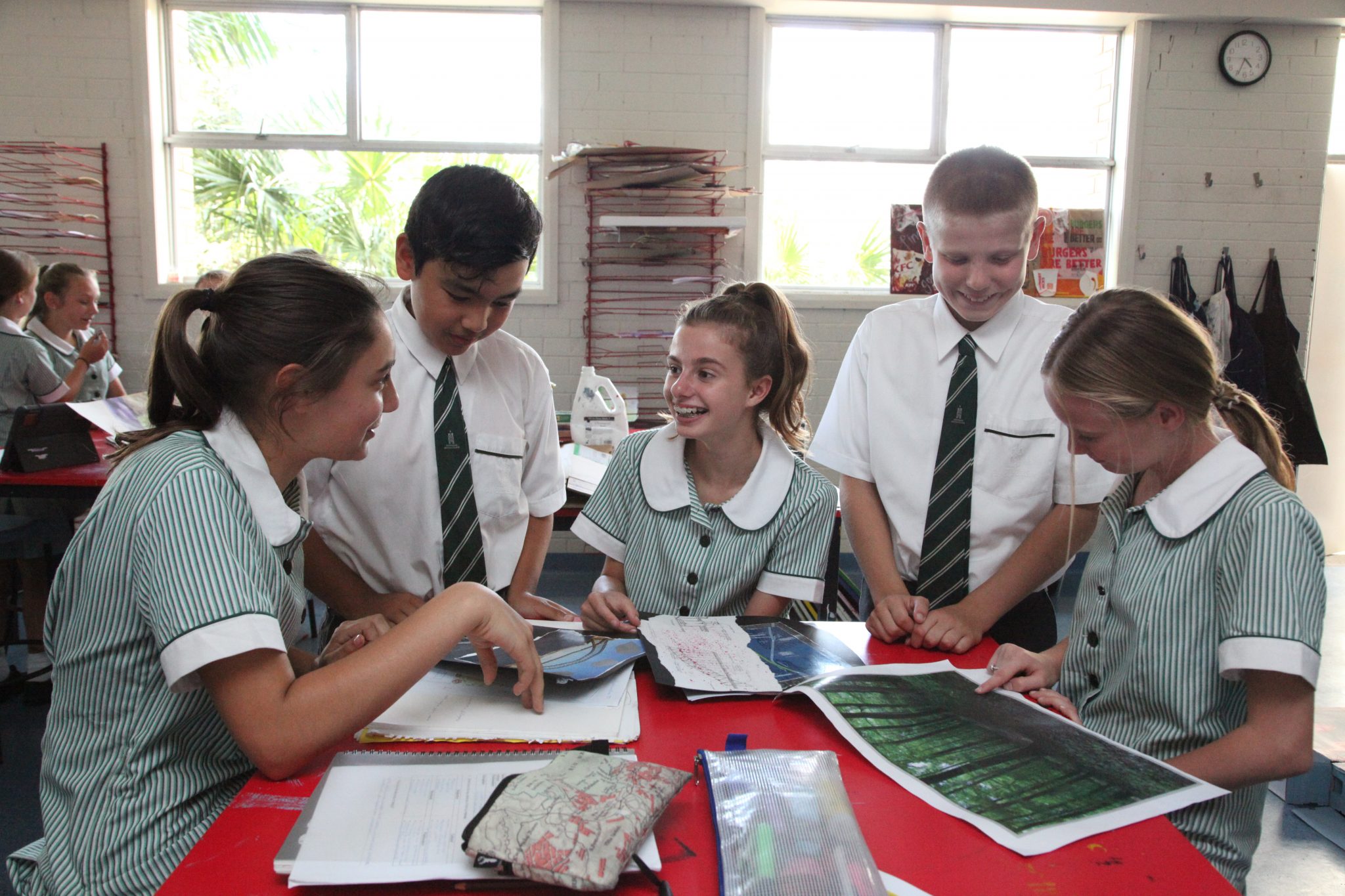 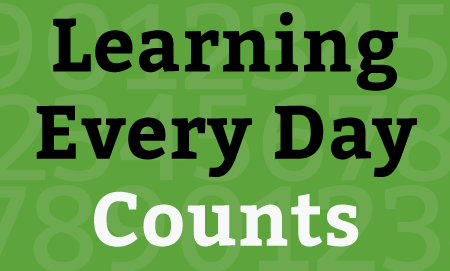