Mater Maria Catholic College does not tolerate bullying. Within the College, we seek to build a safe and supportive learning environment in which we recognise that each human being has a right to be treated with dignity as an individual and experience positive and respectful relationships. We all share in the responsibility of caring for one another within and beyond the College community and to stop bullying and harassment in all its forms.

Bullying is a repeated verbal, physical, social or psychological behaviour that is harmful and involves the misuse of power by an individual or group towards one or more people. Bullying of any form or for any reason can have physical and psychological effects on those involved, including bystanders.

Conflicts between equals and single incidents are not defined as bullying, although of course, such incidents may require intervention by the College. Bullying is not simply aggressive behaviour related to a relationship problem. Examples of bullying include:

Cyber-bullying:  involves the use of any information and communication technology involving deliberate, isolated or repeatedly hostile behaviour by an individual or group, that is intended to hurt others or is undertaken recklessly without concern for its impact on others. By virtue of its nature, technology facilitates repeated access to harmful content.

Key Factors in Bullying in the School Context

What Will The College Do?

Appropriate Action May Include:

If you feel unable to talk to someone in person, send an email, ie firstname.surname@dbb.catholic.edu.au or report the incident using the Incident Reporting Facility. It will be completely confidential.

All Policies for Diocesan Schools System 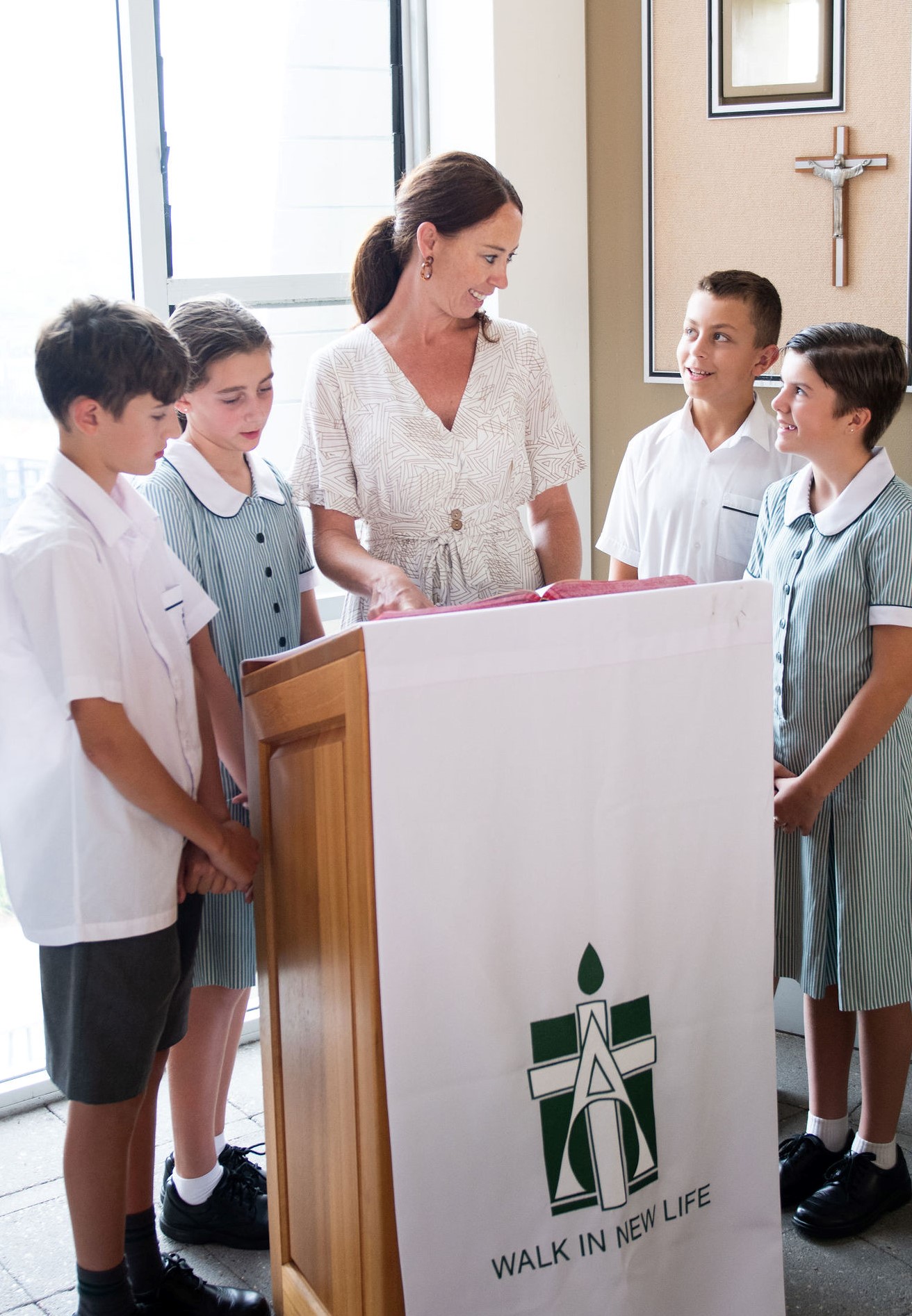